The process started in spring 2015 and it was carried out by the end of the year. According to the jury, Kotkamills managed to cover the environmental impact assessment process comprehensively by balanced examination of the options, providing a compact and clear presentation and recieving good results within a strict schedule.

Environmental sustainability increased in significance during the early 1990s. An anaerobic effluent treatment plant started up in 1990.

Energy production was modernised with the advent of a new combined heat and power plant in 1993. The natural-gas-fuelled plant boasts greater efficiency and is more environmentally sound. The power plant also made the mill self-sufficient in terms of electricity. 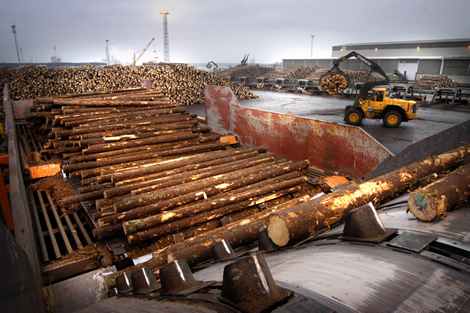 Stora Enso Kotka Mills become Kotkamills Oy under the new owner OpenGate Capital. A decision was made to invest in a plant for the treatment of recovered fibre. The new production line is expected to be fully operational in 2011. 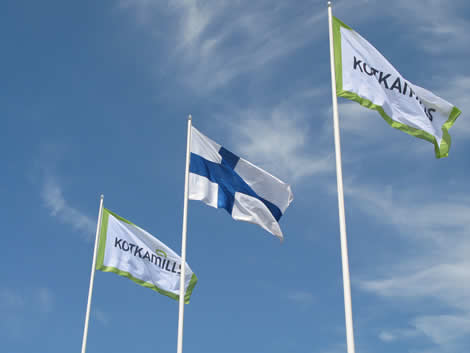 Over EUR 100 million investment in converting printing paper machine to produce high-quality  folding boxboard and barrier board, to be completed in summer 2016.