Marking a new chapter in European industrial history, the cell is the first to have been fully designed, developed and assembled at a gigafactory by a homegrown European battery company.

Skellefteå, Sweden. Last night, the commissioning of the Northvolt Ett gigafactory in northern Sweden led to the assembly of the first battery cell.

Marking a new chapter in European industrial history, the cell is the first to have been fully designed, developed and assembled at a gigafactory by a homegrown European battery company.

The first cell of Northvolt Ett represents a milestone which Northvolt has been working towards since the gigafactory was announced in 2017. The cell is of a prismatic cell format and came off the cell assembly line on the 28th of December. Commissioning and upscaling of the factory will continue through into 2022, when the first commercial customer deliveries will be made.

Peter Carlsson, CEO and Co-Founder of Northvolt, said: “Today is a great milestone for Northvolt which the team has worked very hard to achieve. Of course, this first cell is only the beginning. Over the course of the coming years, we look forward to Northvolt Ett expanding its production capacity greatly to enable the European transition to clean energy.”

The battery cell was developed at Northvolt Labs, Northvolt’s industrialization factory in Västerås, Sweden, which has been in production since early 2020. In the coming years, production capacity at Northvolt Ett will increase towards 60 GWh per year to fulfill over $30 billion worth of contracts Northvolt has secured from key customers, including BMW, Fluence, Scania, Volkswagen, Volvo Cars and Polestar. To these customers in the automotive, industrial and energy storage sectors, Northvolt Ett will deliver cells of varying formats with commercial deliveries beginning in 2022.

Northvolt is a European supplier of sustainable, high-quality battery cells and systems. Founded in 2016 to enable the European transition to a decarbonized future, the company has made swift progress on its mission to deliver the world’s greenest lithium-ion battery with a minimal CO2 footprint and has grown to more than 2,300 people from over 100 different nationalities.

Northvolt has to date secured in excess of $27 billion worth of contracts from key customers, including BMW, Fluence, Scania, Volkswagen, Volvo Cars and Polestar, to support its plan, which includes establishing recycling capabilities to enable 50 percent of all its raw material requirements to be sourced from recycled batteries by 2030. 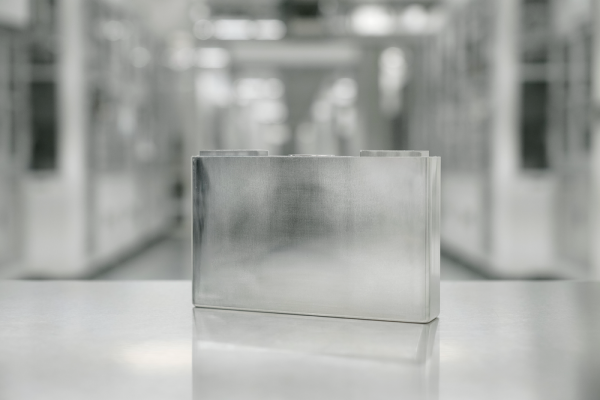 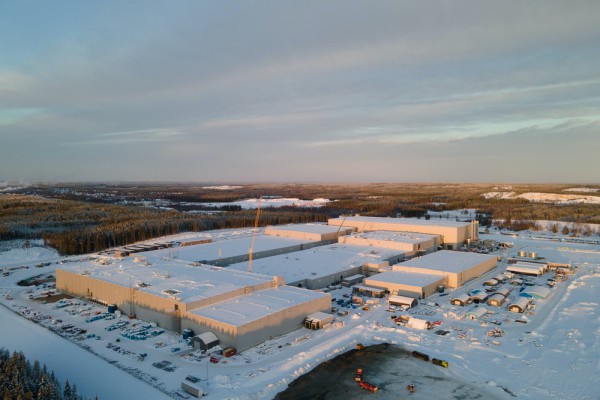